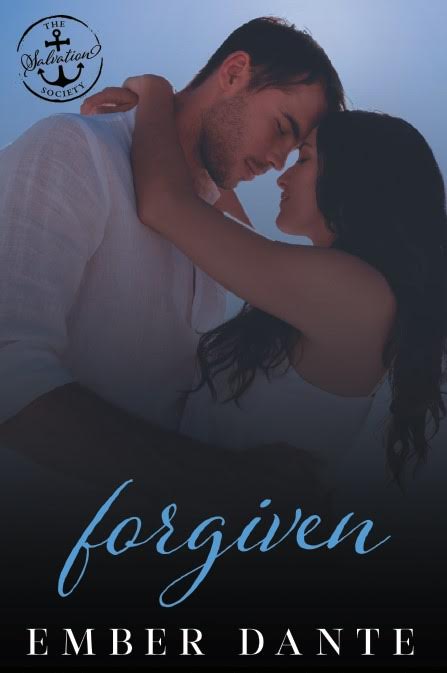 Alek Pierce is recovering from injuries sustained during a routine training exercise gone wrong. Aside from jeopardizing his future as a Navy aviator, the experience reinforced his belief that military life and having a family don’t mix. Alek wants to get back in the air and maintain the status quo. A relationship isn’t on his radar.

But when he meets Shannon, he slowly begins to question everything he once believed to be true.

Shannon McKenzie has sworn off relationships for her own reasons. She yearns for love, but two devastating failures convinced her that she’s better off alone. She concentrates on her career as a vet, believing that animals are easier to deal with than people.

Until the day Alek visits the clinic with his mother’s dog, and her world is turned upside-down.

Shannon is immediately smitten with the handsome Navy pilot, but she’s heard the stories about Alek’s womanizing ways. He’s also her best friend’s stepbrother, and for that reason alone, he should be off-limits.

As the two stitch together a tenuous friendship, Shannon can’t resist Alek’s charm, and a glimmer of hope begins to form.

Can they overcome their combined baggage, or are they both too jaded to make a fresh start?