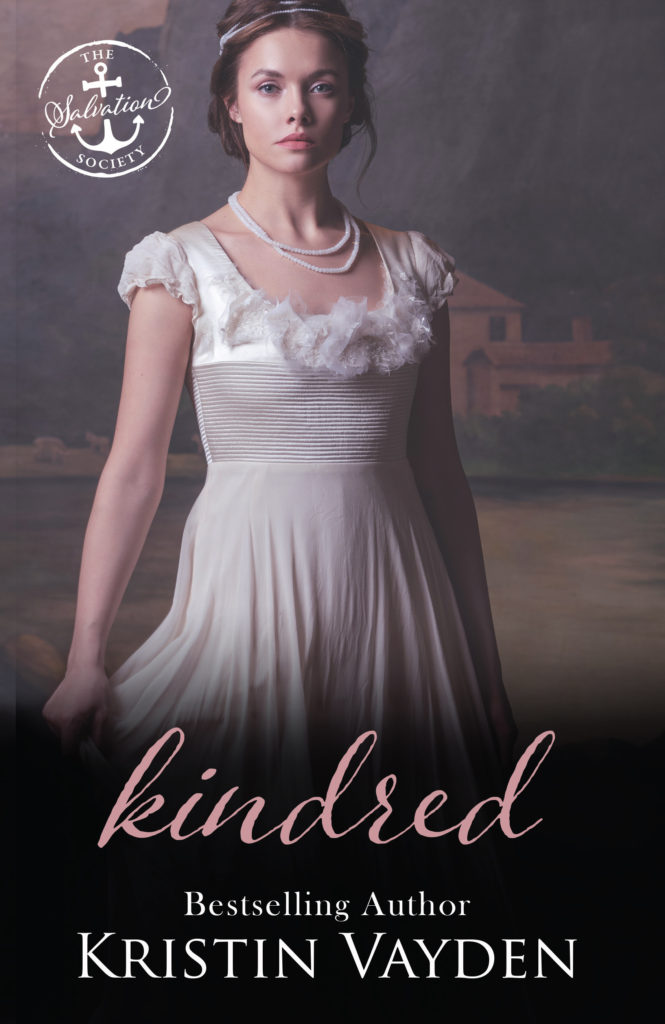 It only takes five seconds to disarm a man. But it can take far less when you use words rather than force....Collete Jaxsen is many things, but a lady isn't one of them. Working for the war office has cultivated her greatest talents and honed them into weapons. But the ugly truth of war can create scars that go too deep to see from the outside.
Unless you've walked that same road.
Emerson Marcus, Earl of Burberry was a sniper on the continent during the War against Napoleon, a war that ended with the devil himself exiled to a God-forsaken island...only to have rumors of his loyalists trying to free him once more. But Emerson was a soldier, not a spy which was why the War office assigned him an instructor.
The best in England.
And she makes the war with Napoleon seem small compared to the war raging in his heart. Because she's utterly off limits. But a siren he can't ignore.
Because she knows the demons in his heart.
He's seen hers as well.
A kindred spirit.
The results will either unite them, or destroy them.