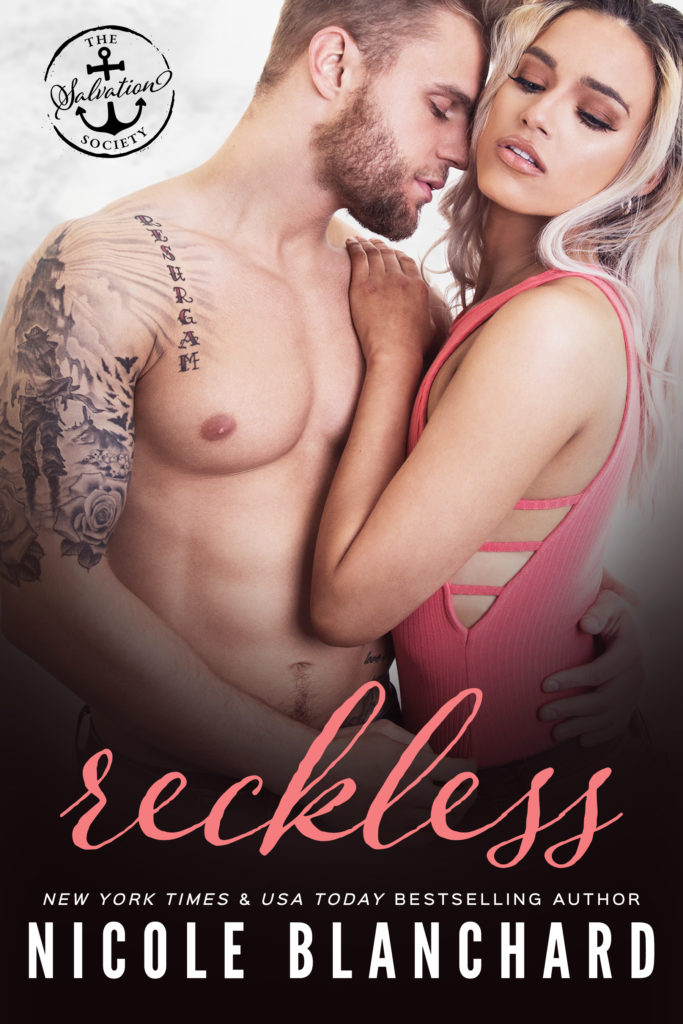 She plays by the rules. He lives to break them.
Phoebe Hart can’t take any chances. Her new job as a publicist on a breakout Hollywood film is her one shot at getting her life back under control. Screwing up could cost her everything.
From his time as a U.S. Marine to the silver screen, Griffin McNalley is a wild card and makes no apologies. But his devil-may-care attitude may have finally caught up with him. If he makes one more mistake, his career could be over, and getting involved with Phoebe Hart could be the biggest mistake of his life.
Despite their determination to stay apart, when Phoebe is thrown into a real-life action/thriller, it’s Griffin who volunteers to be her protector.