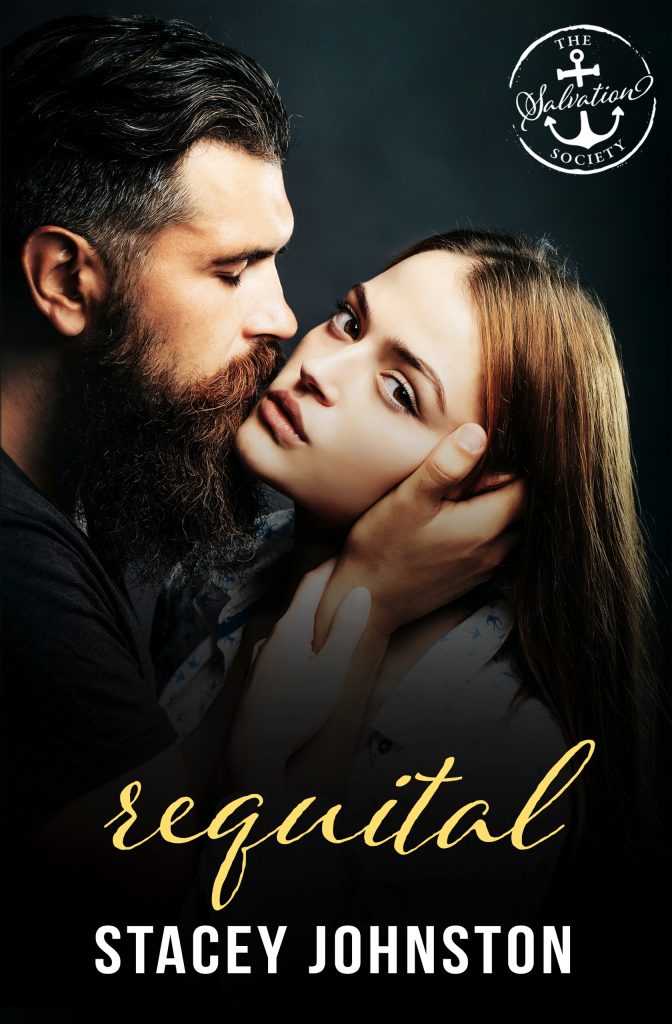 Death has a way of changing a man, especially when it occurs unexpectedly.

When I lost my wife and daughter seventeen years ago, their deaths consumed me, and my world crumbled. I became a shadow of the man I once was, dedicating my life to my work within the CIA … until I met Emily Proctor.

Since the very first day I met Emily she has challenged me, and even though I initially found her frustrating, she eventually managed to get underneath my skin. I may have not believed it was possible, yet against the odds that woman gave me a second chance at love and happiness.

Some things, though, are just not what they seem …

When Mark Dixon and Cole Security initially tried to recruit me, I was resistant. My retirement from the CIA was a decision not made lightly, but at heart I’m a military man and boredom set in quickly, so eventually I conceded and joined the team.

Life seemed complete … I had the girl and my first mission with Cole Security was supposed to be easy, one many of us have done a hundred times before. Unfortunately, none of us could have foreseen what was about to happen next, nor the impact it would have on our lives.

Emily may have believed she left her past behind her, but eventually it caught up and when the past comes crashing into the future it can have a devastating effect.

Maybe I’m not meant to find everlasting love, maybe I am, but what I do know is regardless of what happens I won’t give Emily up without a fight.