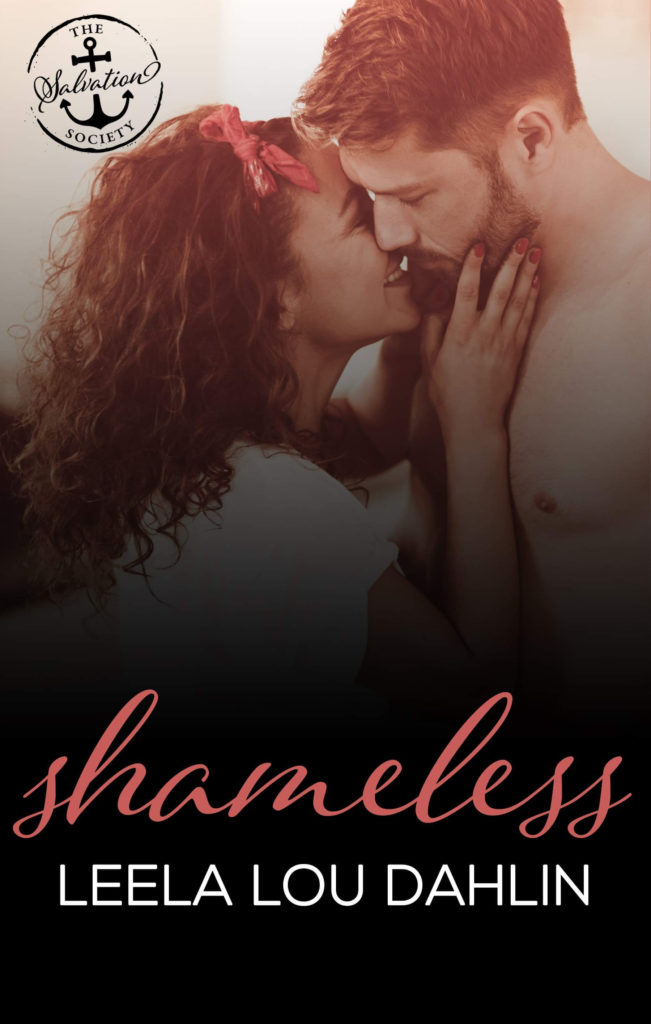 The arrangement was simple: pretend to be Maverick ‘Mav’ Brantley’s girlfriend for two weeks.
He needed someone to keep the vultures at Raven Cosmetics back, and I needed him to take their modeling job for that six-month catering contract they were offering me.
I had nothing to lose.
Two weeks with Mav meant two weeks of flirting, friendship, and fiery sex.
No strings attached.
Simple isn’t always that straight-forward. Not when hearts are on the line and spending time with Mav proves to be more intoxicating than I thought it would be.
I should’ve seen it coming.
Two weeks isn’t a lot of time, but it’s just long enough for someone to fall in love and get their heart broken.